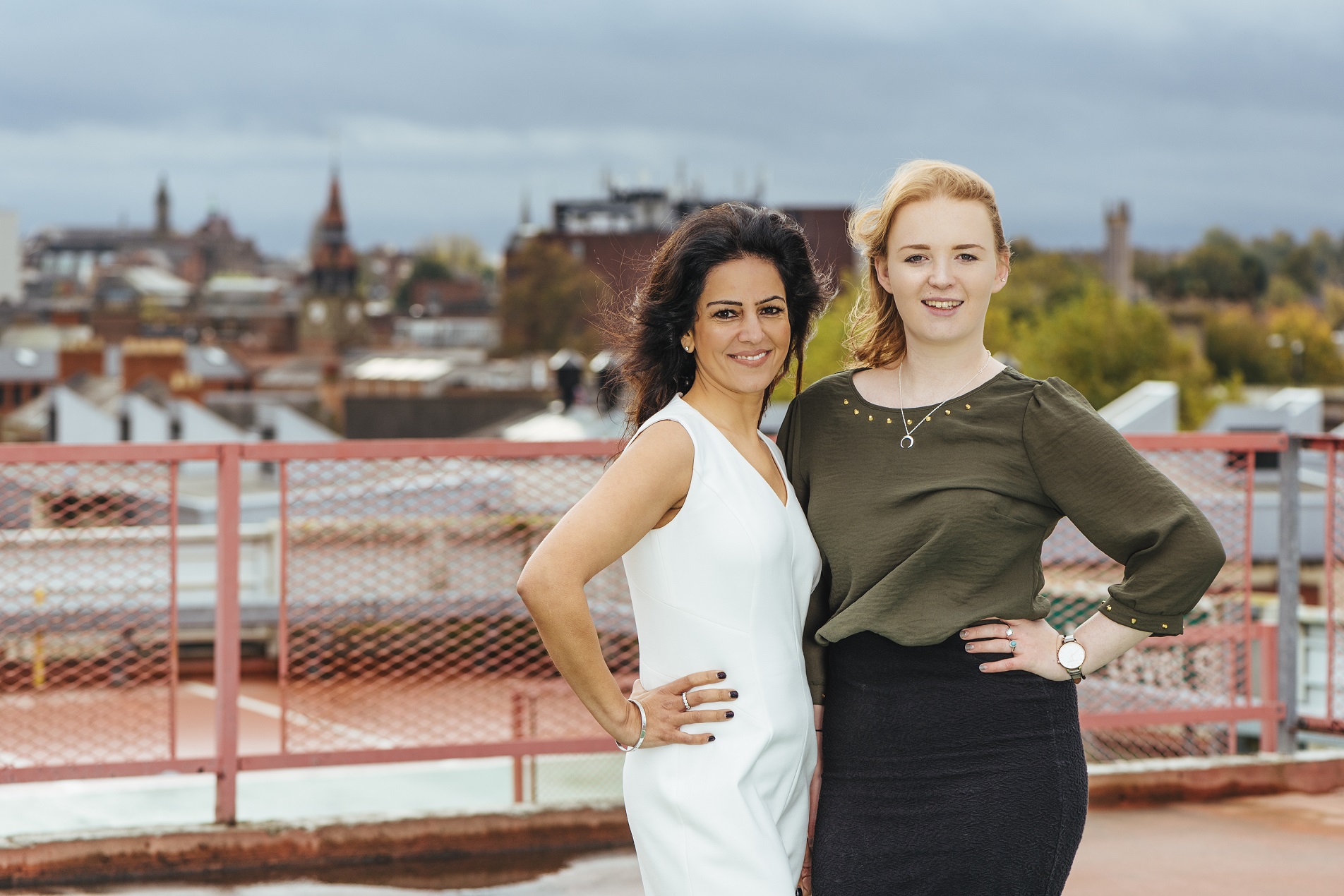 23rd October 20179th December 2019News & Blog
A NEW apprenticeship and internship programme has been launched by Oberoi Business Hub, days after its founder took part in The Apprentice. Kavita Oberoi OBE was a panellist on the programme’s aftershow ‘You’re Fired’ on BBC2 last week. The successful entrepreneur – who has three businesses in Pride Park – has now decided to follow […] 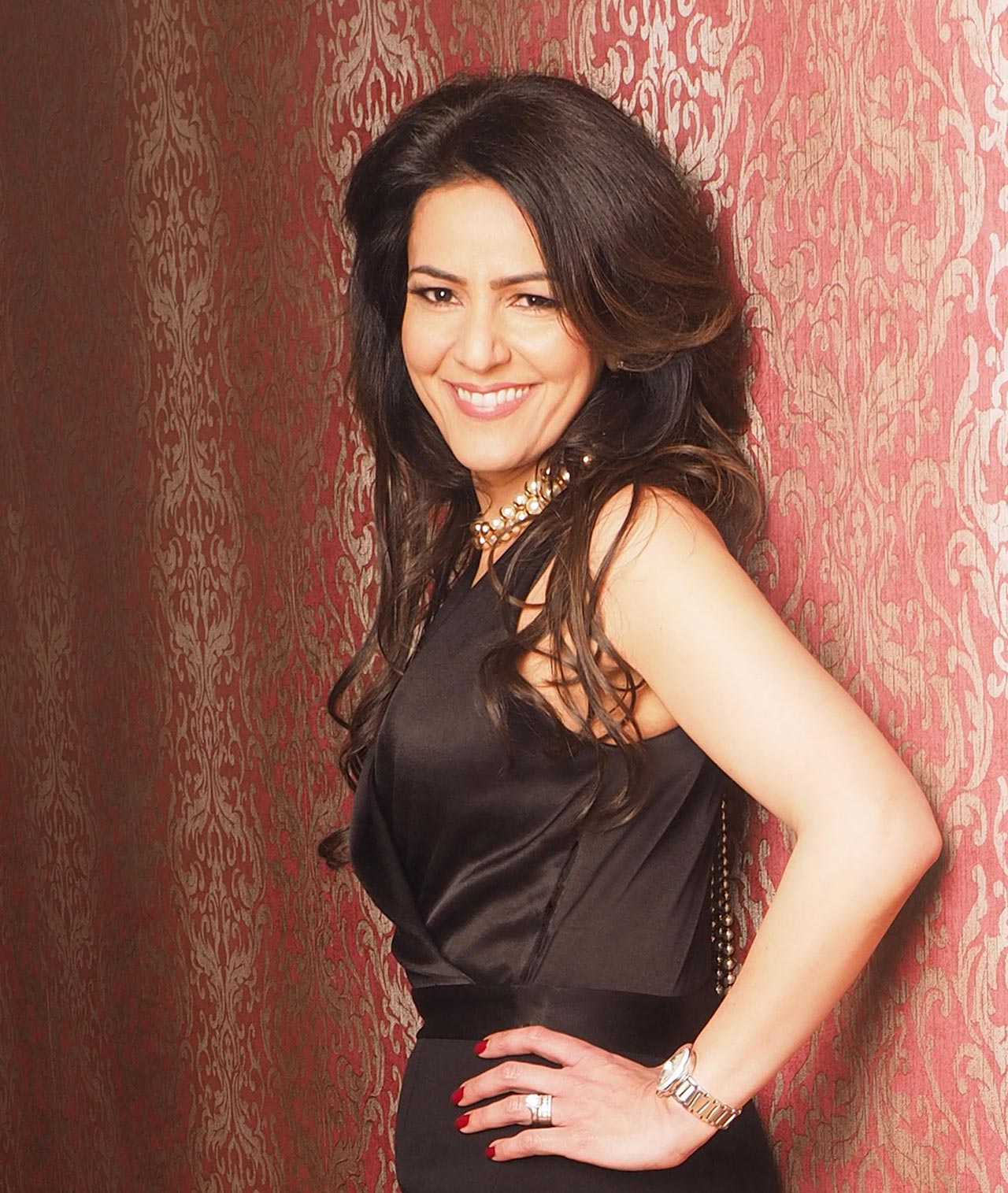 18th October 201718th October 2017News & Blog
A Derby entrepreneur will be a panellist on tonight’s (18th Oct) The Apprentice: You’re Fired show.The BBC Two programme is a spin-off from The Apprentice, which airs at 9pm on BBC One.In today’s episode, candidates are tasked with selling robots by Lord Sugar.After it has finished at 10pm, viewers will be able to switch over to BBC Two, […] 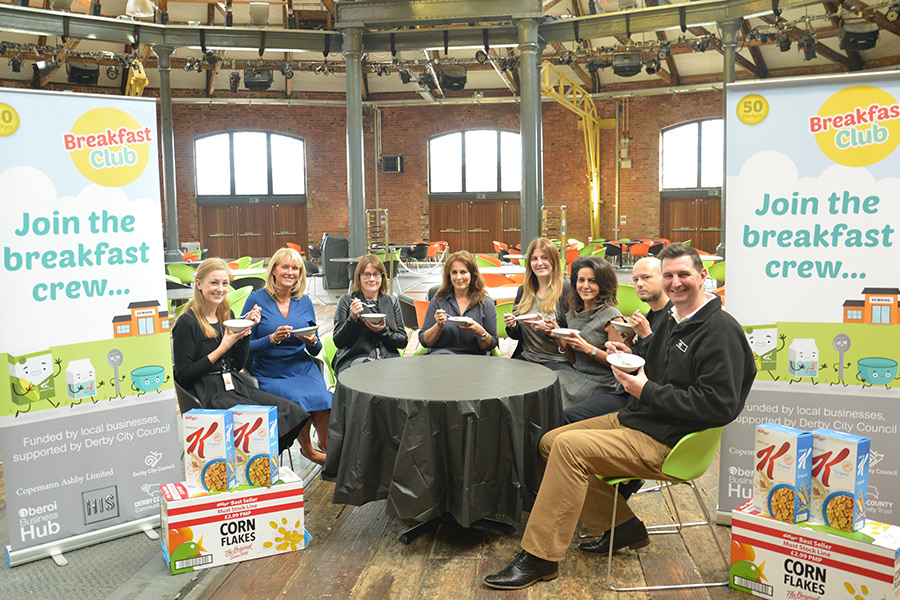