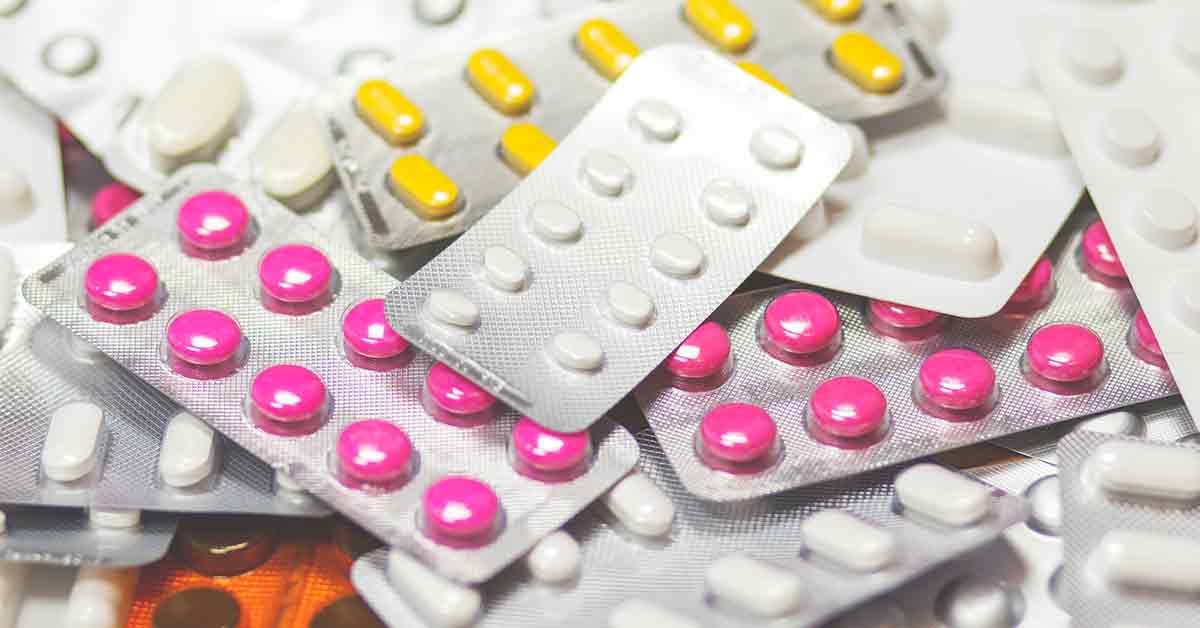 27th September 201914th October 2019News & Blog
Atrial Fibrillation is the most common heart rhythm disorder in primary care and increases the risk of stroke considerably in most sufferers. In order to reduce this risk, high risk AF patients should be anticoagulated either with a VKA (i.e. Warfarin) or with a Direct Oral Anticoagulant (DOAC). Whilst Warfarin has been used for many […]
11th September 201920th September 2019News & Blog
A project aimed at preventing fatal strokes in those with Atrial Fibrillation is now underway with 23 demonstrator CCGs across England receiving part of the £9 Million put forward by NHS England. The funding was allocated by the NHS to pay for virtual clinics in which Pharmacists can assist GPs in the detection and management […]

29th July 201920th September 2019News & Blog
Atrial Fibrillation (AF) is a type of arrhythmia which significantly increases the risk of stroke in affected patients. AF falls under Cardiovascular Health and is therefore a top priority under the NHS’s Long-Term Plan. Following on from a pilot in the South London CCG of Lambeth, the NHS has recently rolled out a £9 million […]
Top